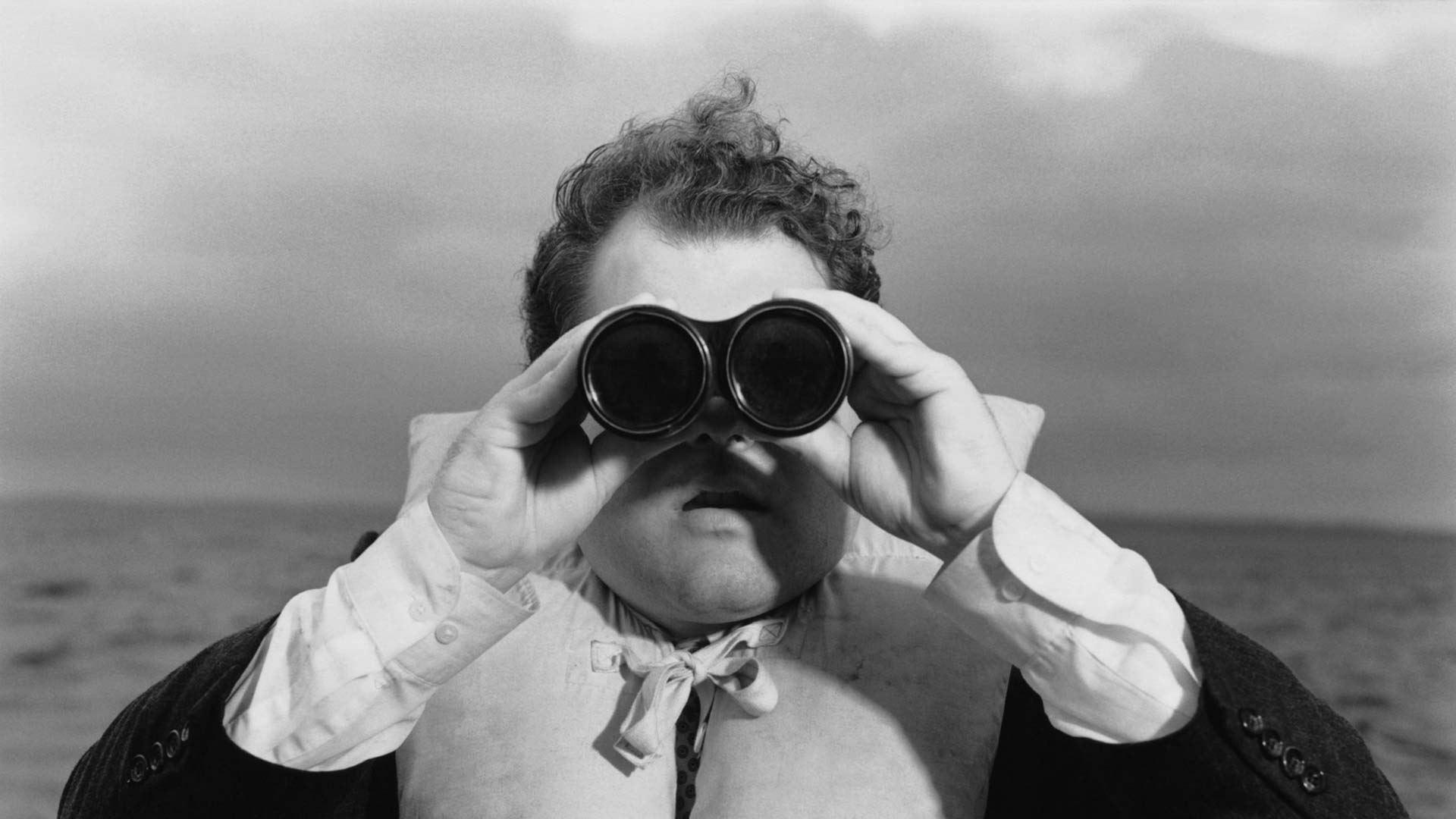 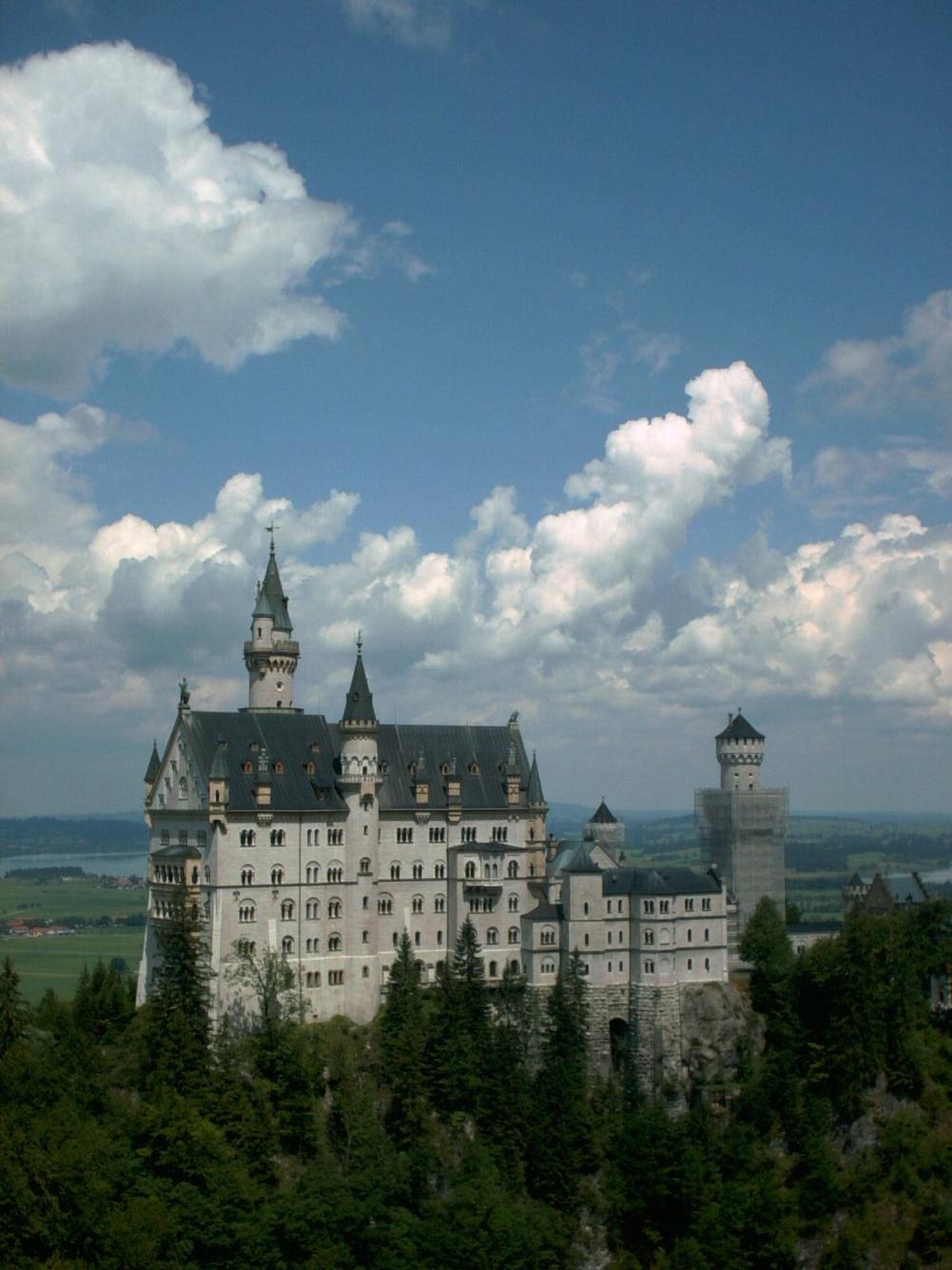 This is King Ludwig's magnificent and most famous castle, built in the neo-late romanesque style. With its turrets and mock-medievalism, its interior styles ranging from Byzantine through Romanesque to Gothic, it is a real fairy-tale fantasy coming true. It was built between 1869 and 1886 for the Bavarian King Ludwig II. A splendid and imaginative "fairy-tale castle" high above the Alpsee lake with the Alps towering above it. Only about a third of the building was actually completed. The 15 rooms you see on the tour show astonishing craftsmanship and richness of detail. Woodcarving in Ludwig's bedroom took 14 carpenters 4 1/2 years to complete. Wagner's operas feature everywhere in the form of murals. The best view of the castle and a 45m waterfall is from the nearby Mary's Bridge (Marienbruecke), which spans a deep gorge. On the path between this bridge and the castle, there is a wonderful view of Hohenschwangau and the Alpsee.

Beer vs. Wine in Franconia

Our private guide to travel Bavaria & Germany. We tailor an individual tour for you. Whatever you're looking for, we take you there. 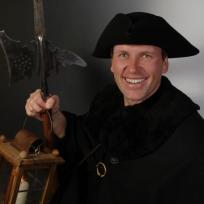